The early signs of the disease may be forgetting recent events or conversations. As the disease progresses, a person with Alzheimer’s disease will develop severe memory impairment and lose the ability to carry out everyday tasks.

There is no treatment that cures Alzheimer’s disease or alters the disease process in the brain. In advanced stages of the disease, complications from severe loss of brain function — such as dehydration, malnutrition or infection — result in death.

Global Impact Innovation is in the process of developing novel molecules such as OMEGA-3: Purified, which allow DHA and EPA to be transported across the blood-brain barrier, thus providing a breakthrough treatment for Alzheimer’s. 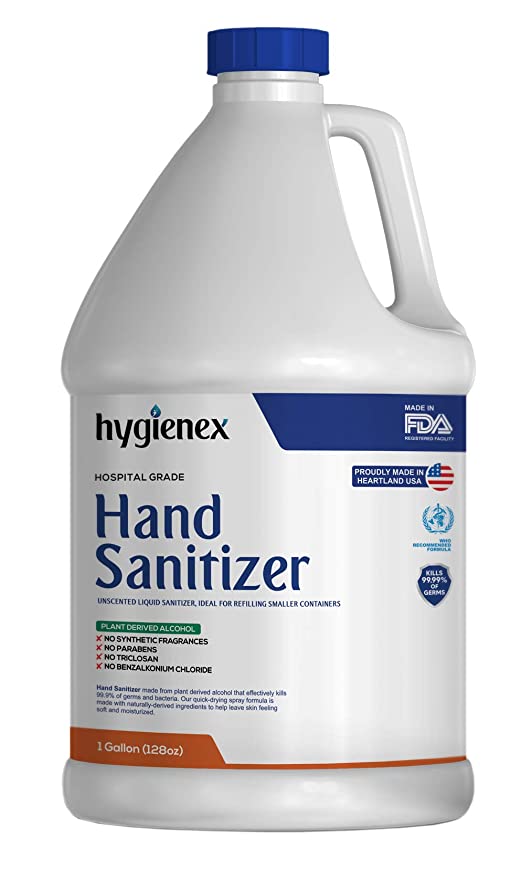 S. Rob Sobhani talks to Global Impact Innovation co-founder Paresh Ghelani about global supply chains and about how GII is working to 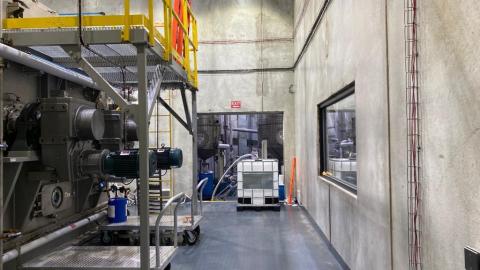